Jimboy’s Tacos is fast casual concept out of Sacramento, California. Jimboy’s Tacos began in 1954 out of a small food trailer in Lake Tahoe. This project came to us through a branding overhaul for the 40-store restaurant chain. With a concept so rich in history it was an honor to have the opportunity to play such an important role in this brands life. The design followed the brands story. We want people to not just recognize Jimboy’s for having the most craveable tacos but also educate them on Jimboy’s humble beginnings out in that small trailer at Lake Tahoe. 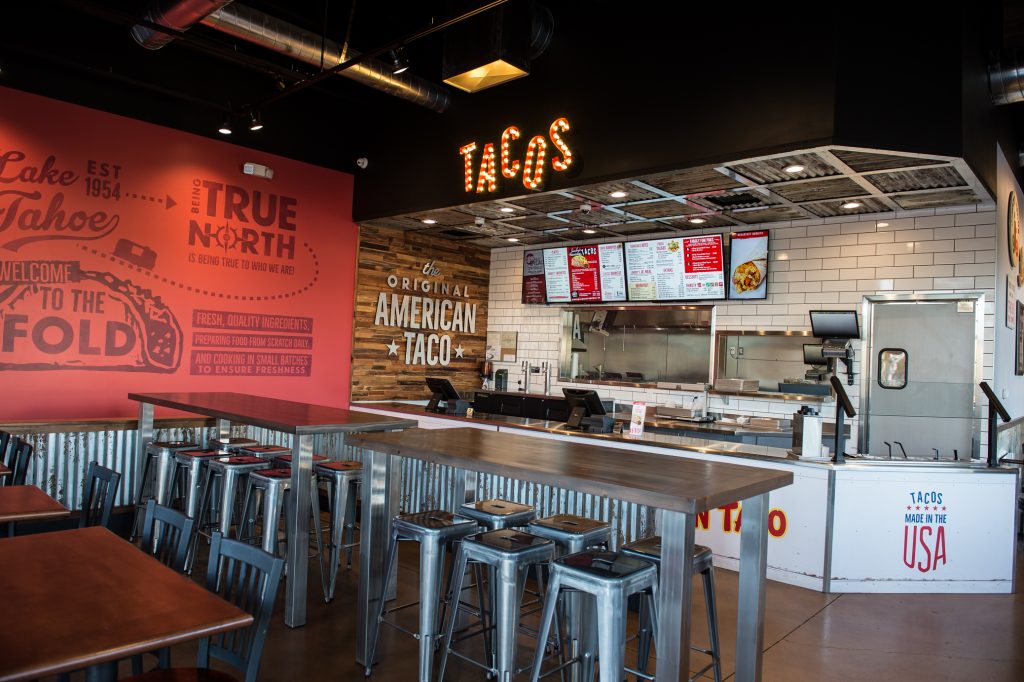 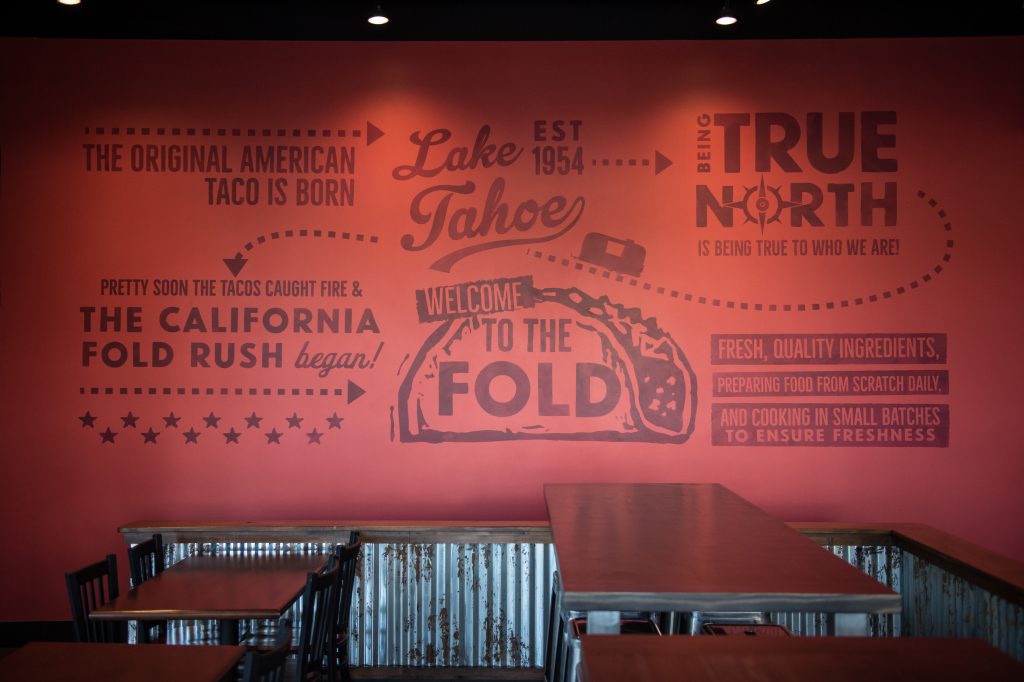 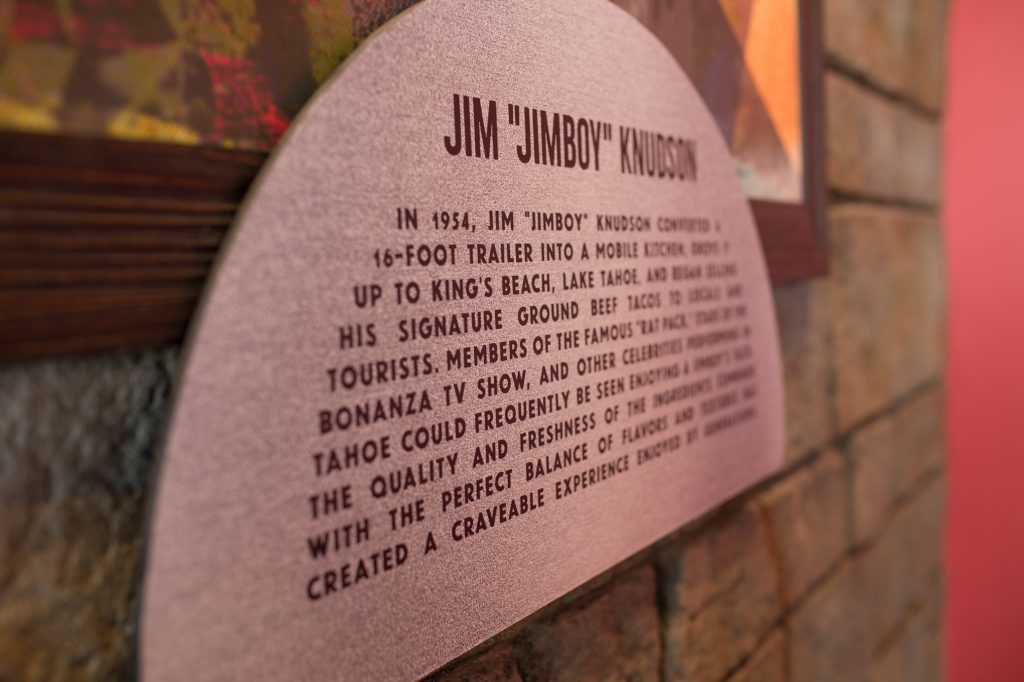 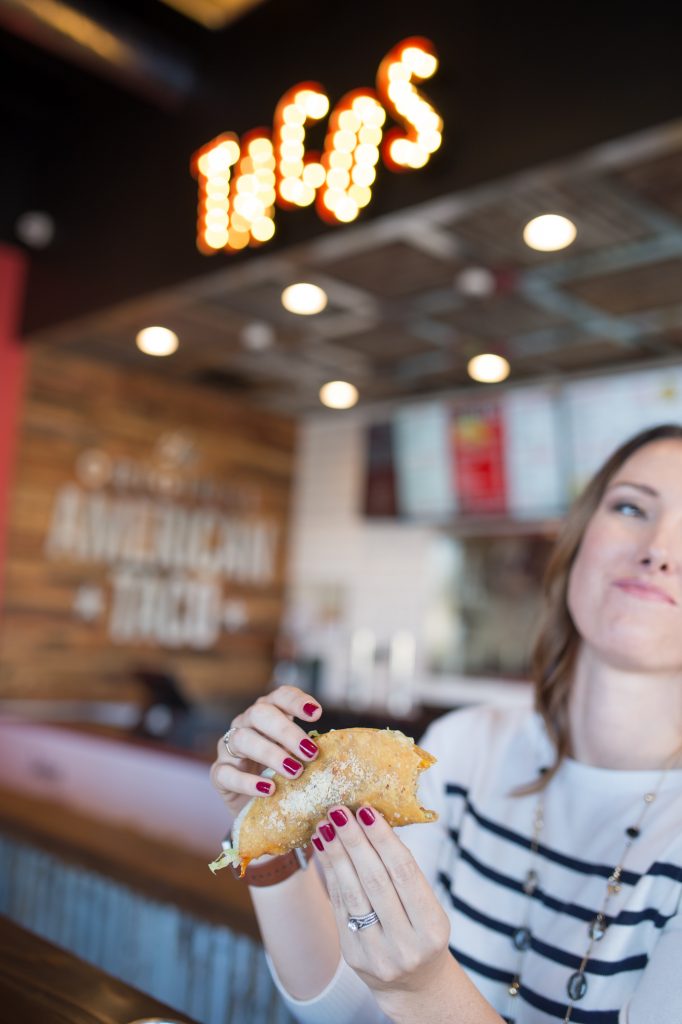 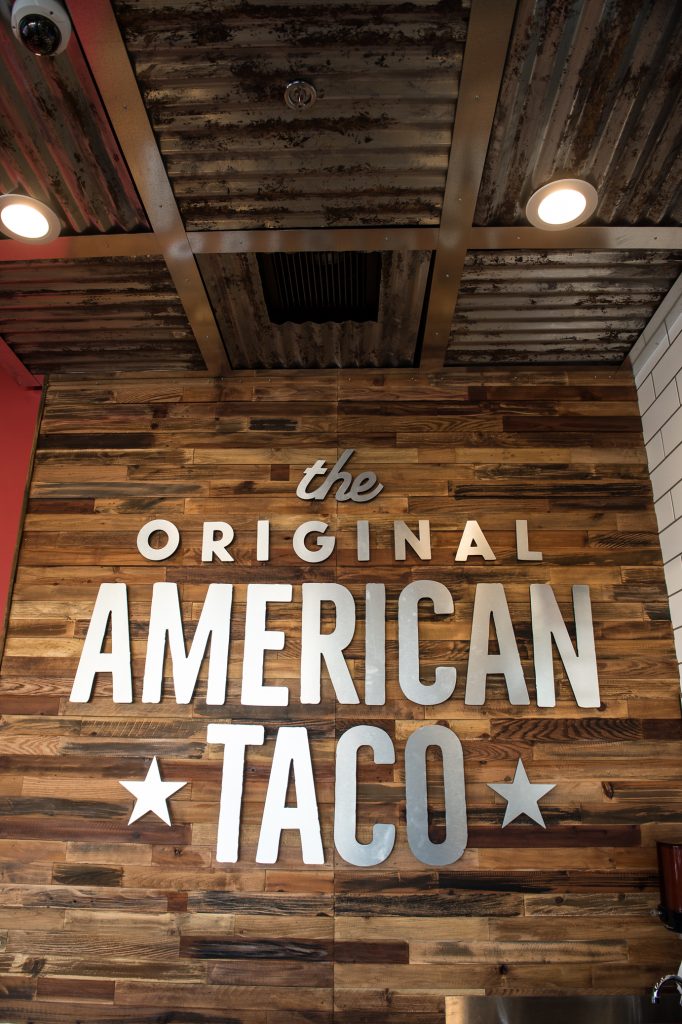