We are a small agency that does massive work. You’d be surprised how much time is saved when you streamline internal communications. Instead of a vertically tiered system that wastes time by seeking creative approval at every level, ours is horizontal, allowing us to create exceptional creative that is unencumbered by bureaucracy.

You’ll always have seasoned creatives touching your account. Collectively, we have worked for some of the most successful agencies in the southwest on some of the nation’s leading brands.

Lets get to work together! 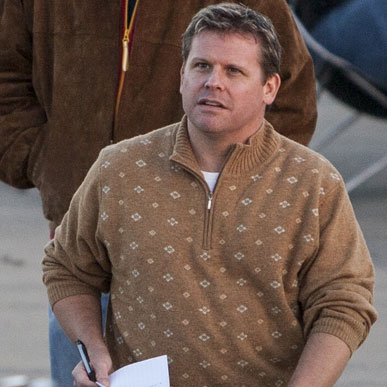 Scott’s career started in Houston at an agency called Winius Brandon when he walked into the office and said, “I’ll work for you for free.” At that time, he didn’t have a portfolio. Of course, they gave him a job and he was off! After 6 months, they offered him $11,000 a year. He soon left and joined Tracy-Locke in Dallas.

At Tracy-Locke, it was extremely competive amonst writers. Scott was invited to join a select group of writers in what was then called Radio Monsters. He would work on his radio spots at night and all weekend to present at the table. He says he appreciated that competitvness because it sharpened my skill more than anything else.

Scott will always sacrifice money for creative. He says, “If we need to shoot another day that wasn’t budgeted, we’re going to shoot another day. In the long run, the better creative always pays off. Besides, I can’t stand to have stuff out there that we are not proud of.” 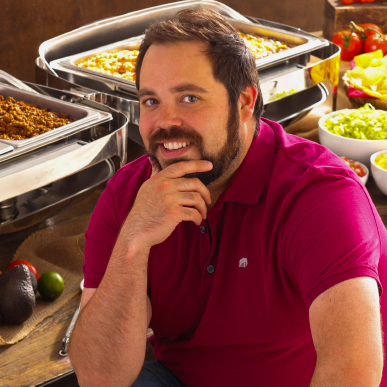 Micah started as an intern at Project One, the name of Culture Farm for the first 3 years. After overhearing that our client – Fish City Grill – was interested in a brand refresh, Micah went home and over the weekend created a new brand look that was steller. The client loved it and we knew we had to hire this art director extraordinaire immediately.

Micah has been responsible for building some amazing brand looks for many of our clients – Cowboy Chicken, Twin Peaks, The Ranch, Jimboy’s Tacos. The list goes on. Micah’s work is exceptional. However, his real gift is listening to clients and extracting a brand based on their vision.

Everybody loves Micah. He is as geniune and caring as they come. He is looking out for the client’s best interest by bringing new ideas that were not solicited by by the client. And they love him for it. 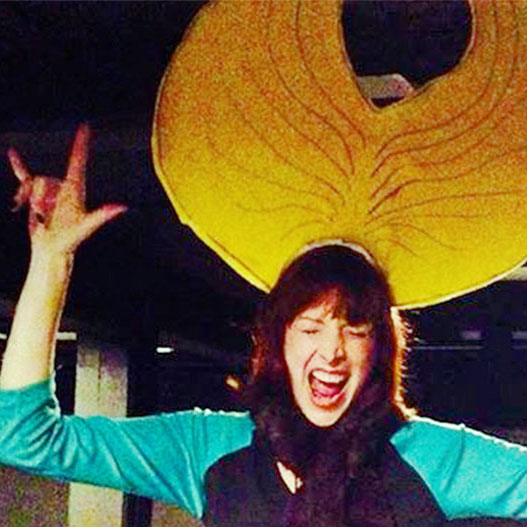 Juliann, AKA the Beast, is one of the best designers in Dallas, hands-down. She single-handedly handled all the art direction and design for Launch Point, a division of Tracy Locke created to launch new package goods.

Ever the student, she designs with the the voracity of a new graduate out to set the world on fire, but with the seasoned hands of an elderly woman with veracose veins. You should see her hands, they’re not pretty.

Decorative type, retro, mod, whatever the brand needs Juliann will envision it and bring it to light through design. The thing that clients love about Juliann is her enthusiam for their brand. It’s on her mind until the design is fully-fleshed out. She methodically builds from the strategy – layer upon layer – until the brand has “the look” that everybody knows is perfect. . 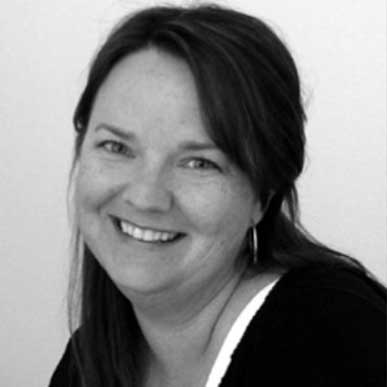 Susan joins us from The Launch Point, a division of DDB/NY, that specialized in new product development, business innovation and packaging design. Her clients have included Fortune 500 companies such as PepsiCo, Mission Foods, AT&T, Hasbro, Cargill, Tetra Pak and Grand Ole Opry. She began her career on the creative side of the business and early on moved to the account management side, but still has a passion for smart creative. She balances in between left and right brain dominance giving her mastery in both creative and strategic thought leadership. She’s also seasoned in many forms of the business from branding, promotions, new product launches to customer relationship management and strategic planning just to name a few. She’s a jack-of-all-trades and is thrilled to be part of our Culture Farm team.

Outside of work Susan enjoys all things related to food & wine, travel, and interior design. 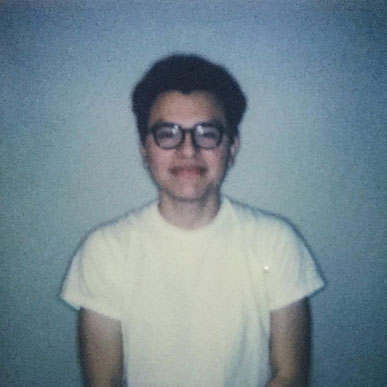 Rodrigo graduated from the Miami Intentional University of Art and Design with a Bachelor of Fine Art in Film & Digital Production. Prior to that Rodrigo attended the Miami Lakes Educational Center, a magnet high school, where he got a Vocational Certificate in Commercial Art, with an
emphasis in Graphic Design.

Rodrigo Orellana has developed his skills from graphic design into film production. Through the years he focused more on post production, video editing, motion graphics and visual effects. He moved to Dallas Texas from Florida in 2016 and landed a Job at Culture Farm.